Following a successful seven-year partnership with Racecourse Media Group, in 2019 Timeline was awarded a five-year contract extension for the provision of their studio and MCR facilities.

In 2012 Timeline designed a bespoke studio complex for RMG in Timeline’s Ealing Broadcast Centre. As part of this contract extension, core parts of the facility are being upgraded by the Timeline systems integration team.

The facility will include five production galleries (with associated sound control and voice over booths), an upgraded Master Control Room and a state-of-the-art presentation studio.

The edit facilities have also been upgraded along with the addition of a new dedicated media management area.

As part of the renewal contract Timeline has also taken over the provision and support of all Racecourse Media Group’s IT systems, across two locations, with an expanded team and dedicated helpdesk.

Adam Binns, Director of Broadcast, at RMG, said: “We have been impressed by the innovation, support and services Timeline has provided RMG for the last seven years, and we look forward to working together for another five years.” 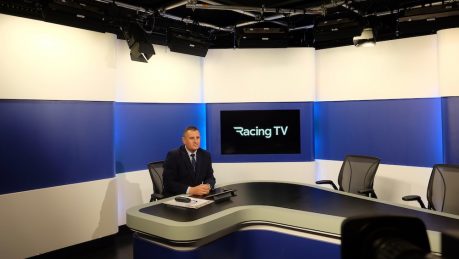 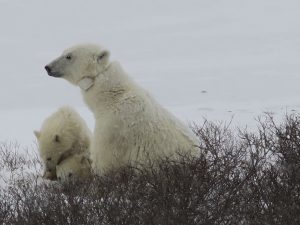 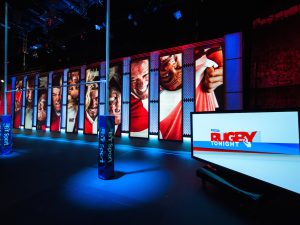