HMS Queen Elizabeth is the largest and most advanced warship ever constructed in Britain. As she embarks on gruelling sea trials we see ship and crew pushed to breaking point.

Taking viewers on an epic voyage of discovery, from construction in the building yard to the rigorous trials in which everything is tested for the first time, Britain’s Biggest Warship tells the extraordinary story of a super-carrier that will be in service for the next 50 years.

Timeline’s post-production team worked with Uppercut at Timeline’s dedicated post facility in Soho, to provide a complete post-production service, including workflow advice and edit support during the Avid Offline process plus use of Timeline’s finishing facilities for the Online, DaVinci Grade and ProTools Dub.

Find out more about our Soho facility here. 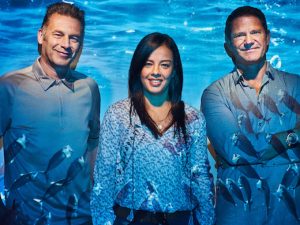 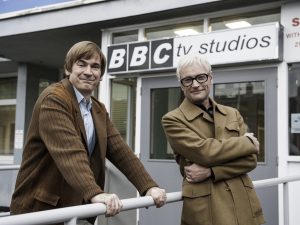