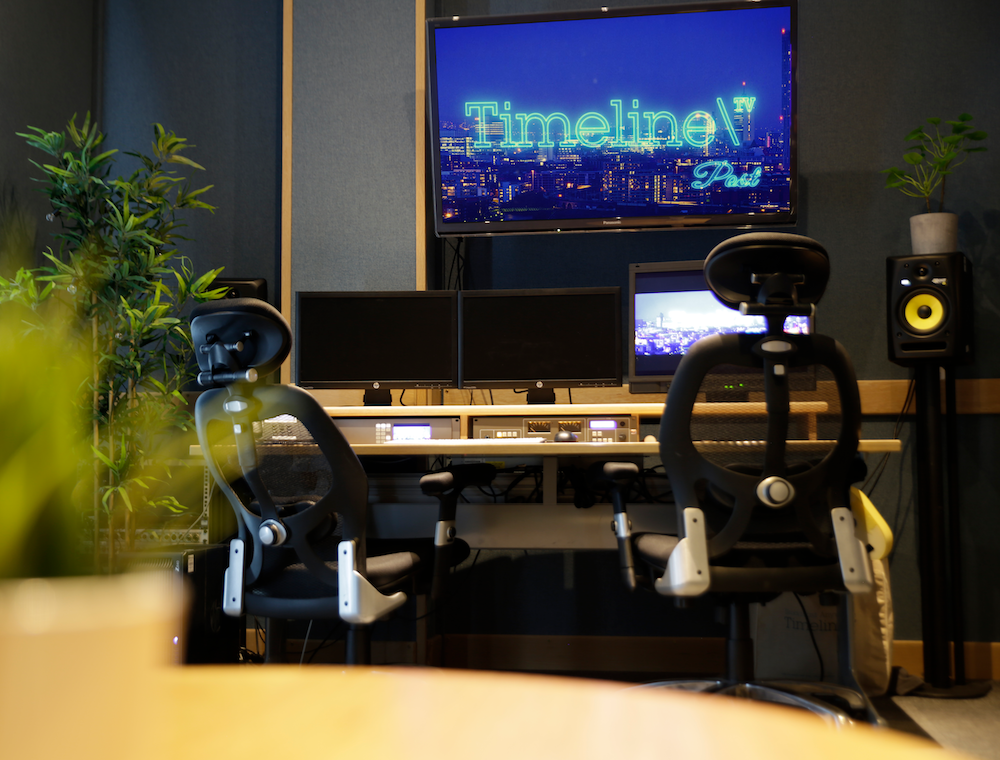 Using a specifically set up Media Shuttle connection between the BBC Sport archive system and Timeline, clips are pushed into a drop folder on Timeline’s Avid Nexus. These are managed by in-house Editor Ross McAdam.

Across the 3-week stint of the VTs, the team will push 25 terabytes of media, all at AVC Intra 100. The workload will be split between up to 6 edit suites at any one time, with the fast-turnaround preview show and the VTs edited simultaneously.

The edit team is working with Media Composer version 18.12.7. The VTs are dubbed in one of Timeline’s Pro Tools ultimate suites, by Dan Piggott. Having delivered AS-11 files, the final VTs will be played out live via EVS at the outside broadcast.

A shortlist of six contenders has been announced for the 2019 BBC Sports Personality of the Year award.

Voting will be open to the public during the Sports Personality programme on BBC One on Sunday, 15 December. The sell-out show is being broadcast from Aberdeen in Scotland.

Presenters Gary Lineker, Clare Balding and Gabby Logan will take to the stage to celebrate the year of sport in front of an audience of 10,000, with millions more watching live on BBC One.

The winner of one award has already been announced – boxer Caroline Dubois, 18, is the BBC Young Sports Personality of the Year.

Other awards to be revealed are: