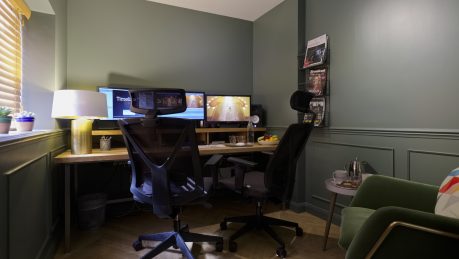 We’re thrilled to announce we have been named as one of Televisual’s UK top 50 post-production houses 2019.

Read more about our post-production services.