Full picture and audio post-production on this 36-part series.

A group of teenagers end up at World’s End, a “military research facility”. Why are they there? What secrets lie beneath the castle? A rollercoaster of a journey takes them to an unpalatable truth.

Shot on Arri Alexa in a number of different ‘Science Fictional Zones’, this drama was all about what’s real and what lies beneath.

To enhance the storytelling, a number of different visual looks were created using the advanced colour grading tool DaVinci Resolve. Colourist Trevor Brown used a warm colour palate for the ‘real world’ home the teenagers lived in. A cool, clinical palate was created for the ‘Secret Zone’ and a dark, dusty grade was used for the ‘Cave Area’ between the two.

Despite being set in a fantasy world, the visual effects still had to appear natural and be believable. Online Editor Sion Roberts used a number of tools including Avid Symphony and Blackmagic’s Fusion to create many of the stunning special effects, among the most impressive being the unmasking of the story’s heroine as a robot clone and the three-dimensional map revealing the approaching asteroid.

No science fiction drama is complete without a spine-tingling soundtrack. Sound Designer Dan Piggott helped complete the mood of each zone with a vast array of specially made sound effects. With many of the story’s plot points centring around aural cues, some of the sounds had to be at once totally natural yet supernatural. Dubbing Mixer Richard Lee made sure there was a perfect balance between eerie quietness and full-volume drama. 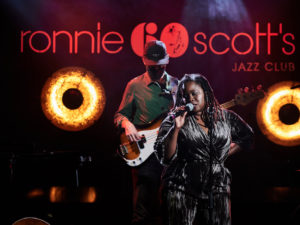 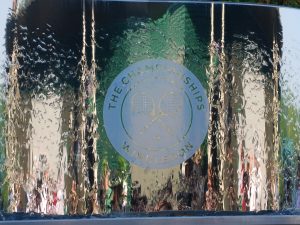 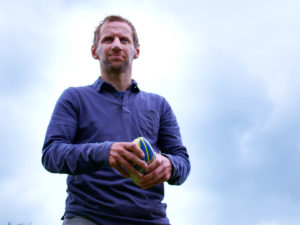