Formula E is the world’s first fully electric racing series and started its first season in September 2014 as a sustainable alternative to traditional motorsport and has grown since then to be granted world championship status by the FIA.

12 teams and 24 drivers, consisting of some of the motor industry’s largest manufacturers and motorsport’s best drivers, compete on circuits in iconic cities across the globe.

Since 2018 Timeline Television have provided technical facilities and crew to Aurora Media Worldwide and North One for their coverage of the ABB FIA Formula E World Championship. The race events typically take place in city centres or other adapted venues rather than existing motorsport circuits.  This can make for some interesting working environments and challenges, such as not being able to finish the cable and camera rig until the last minute because the roads that the circuit is built on remain open to the public for as long as possible. 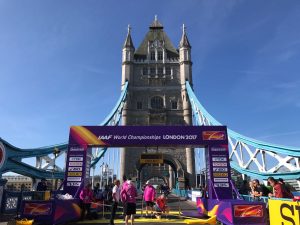 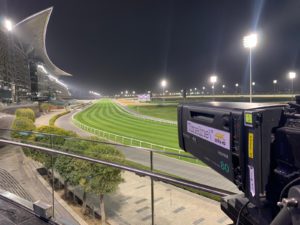