Timeline is leading the way in developing new remote production workflows that are enabling a much wider range of football coverage to be broadcast live to fans than ever before.

This coupled with our industry leading fleet of 4K HDR outside broadcast units makes Timeline the go-to facilities partner for many of the world’s leading broadcasters, federations, rights holders and production companies to provide innovative world-class coverage of ‘the beautiful game’.

Timeline has a dedicated in-house R&D team, regarded as the best in the business. From launching Europe’s first purpose-built 4K outside broadcast unit back in 2015 to assisting BT Sport in their transition to remote production in 2020, we have been leading the way. Timeline invests in the latest broadcast technology and the best industry talent to ensure the coverage of our customers’ events remains unrivalled. 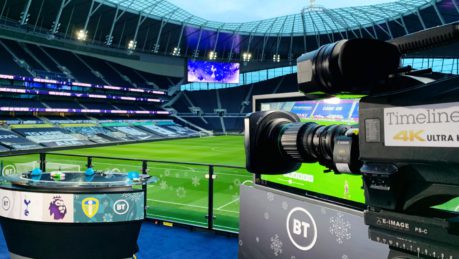 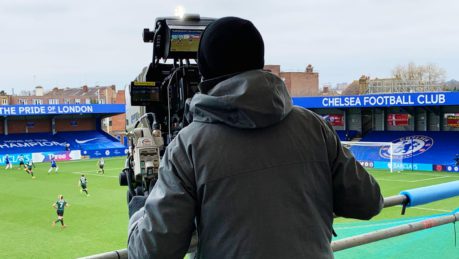 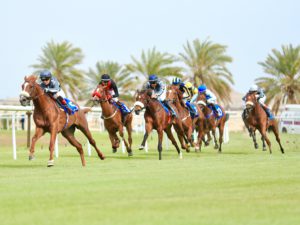 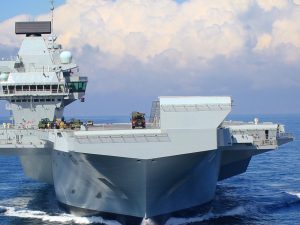 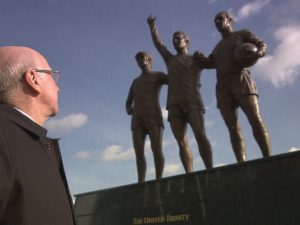