The party political conference season runs for three weeks during September and October and is a pivotal point of the British political calendar which drives the domestic news agenda.

Teams from all the major broadcasters – including, the BBC, Sky, ITN, Channel 4 and Channel 5 – descend on the conferences to cover speeches, interview delegates and report on the general atmosphere.

In 2007 Timeline pioneered a central tapeless server system which was rolled out across all broadcasters. To coincide with the launch of Sky’s HD channel, the system was upgraded in 2010 to be fully HD.

This year 4 HD XT2s will be recording all the action in HD with several low-res servers recording proxy copies. Over 30 IP Director terminals will be distributed among the broadcasters allowing instant access to any of the breaking stories.

Each broadcaster will have their own ingest terminals. All material is ingested with security settings to guarantee each journalist exclusive access to the content that they don’t want to share whilst making it simple to share any material that they wish to with other broadcasters. This is a vast improvement over the old tape sharing model providing quicker lead times and considerable cost savings.

The main speeches are logged by journalists to allow all producers to search and quickly find clips and send them to their edit suites.

Finished stories are digitally transferred from the broadcaster’s edit suites back to the central IP Director system. These edits are then available for instant transmission live to air or back to the newsrooms using the IP Director interface.

The system that Timeline have developed over the last 5 years represents a fresh approach to large scale news OBs and brings real efficiencies – in time and costs – to the editing workflow. 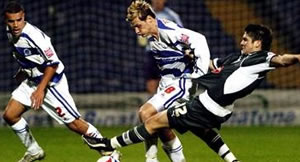 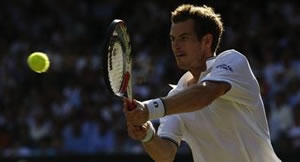 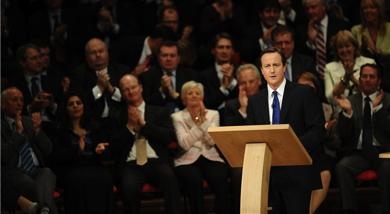