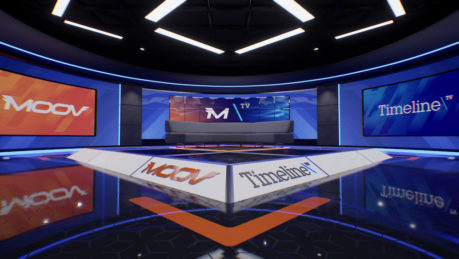 Timeline has launched a new broadcast facility in Ealing, West London which will be known as the Ealing Broadcast Centre (EBC).

The state-of-the-art 9700 sq. ft broadcast facility is set over three floors and includes: 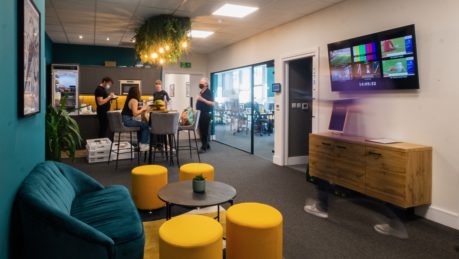 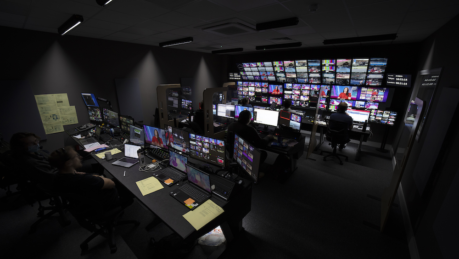 Timeline has collaborated with MOOV TV, industry leaders in broadcast graphics and virtual studios, on the build of the virtual studio.

“To meet an ever-increasing client demand for large-scale productions and studio shows, and remote productions in a fantastic space that allows creativity to thrive. We’re extremely proud to launch the next phase of Timeline’s broadcast journey, whilst staying in the creative hub of Ealing Broadway.”

“MOOV have worked very closely with Timeline for over 15 years on many amazing projects and are delighted to be supporting the Timeline team in this new venture. The offering includes a complete, state-of the-art virtual studio design and production service, which will be complimented with AR and on-screen graphics.”

This is the latest in Timeline’s expansion, the facility is being built to satisfy the ever-increasing demand for remote production, with the facility’s first show being Channel 4 and Whisper’s live coverage of the Paralympics.

The Ealing Broadcast Centre launched in August 2021, if you would like to have a tour of the facility please email: commercial@timeline.tv