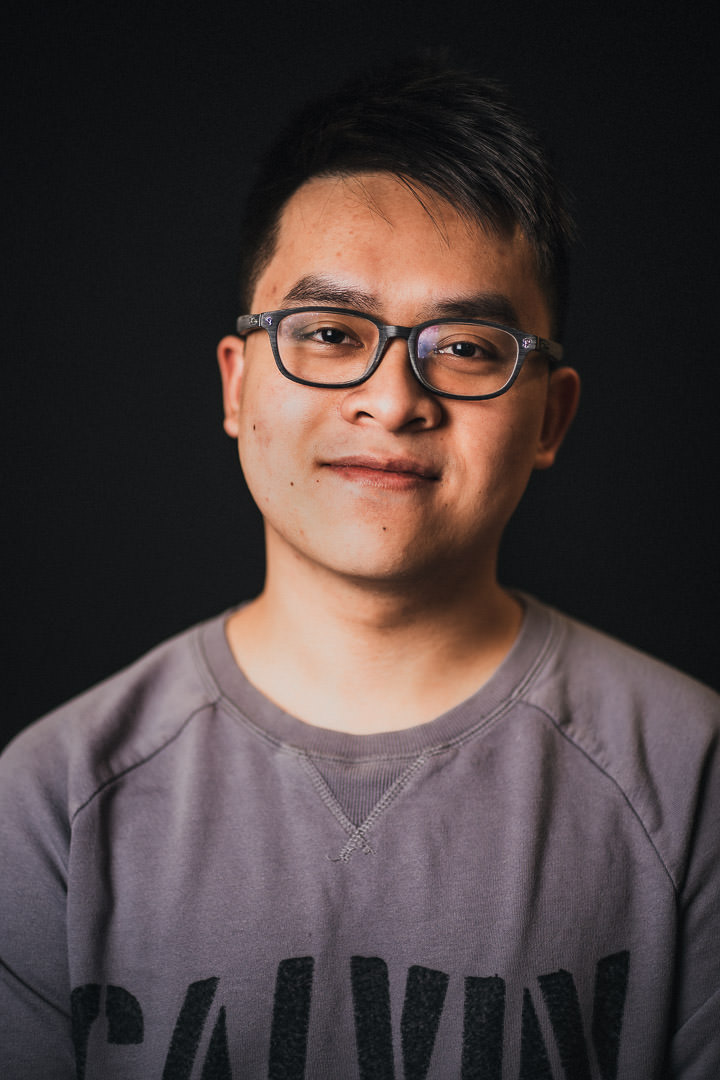 London, 21 July 2021 – The Royal Television Society (RTS), Britain’s leading forum for television and related media, has crowned the winner of its annual RTS Young Technologist of the Year Award, presented in memory of A.M Beresford-Cooke. Simon Hui, Graduate Technical Engineer at Timeline TV, was chosen to receive the prestigious award by a panel of expert industry judges, which was chaired by Digital Media Consultant, Terry Marsh.

Working at broadcast technology and services company Timeline for almost two years, Simon has gained extensive experience focused primarily on remote production and the exploration of new technologies. His first role at Timeline saw him shadow a remote Glasgow Marathon production and during the pandemic he has been involved in the research and development of at-home solutions for production staff, with these new systems being widely used by teams for shows such as “Celebrity Juice”, “Sunday Brunch”, and “Springwatch”. Additionally, he worked across a remote vision/audio mixing system for BT Sport to launch the UK’s first football broadcast post-hiatus, demonstrating an impressive knowledge and passion for the future of technology, and the positive environmental and cost-effective impacts ground-breaking remote productions can offer.

The RTS Young Technologist of the Year Award runner-up and recipient of the Coffey Award for Excellence in Technology 2021 is Gabriella Watkins, a Broadcast Technician at television facility Dock10. Gabriella started at Dock10 as an MCR operator, supporting live studio and post production operations before being promoted to the role of Broadcast Technician, under which she focuses on post-production and audio support working with Dolby Atmos and object-based audio.

Chair of the RTS Young Technologist of the Year Award Jury, Terry Marsh, said: “From an impressive range of applications, and an excellent set of finalists, Simon stood out for his admirable grasp of technology, given his short time in industry, and his understanding that ground-breaking technology isn’t necessarily appropriate for every scenario.”

Simon Hui said: “It is a great honour to receive this award. I would like to first thank Terry Marsh and the other members of the Jury panel for selecting me as this year’s Young Technologist of the Year. I would like to also thank TimelineTV for trusting me and providing the resources to expand my knowledge, develop practical skills and continuously grow in this field. Lastly, I would like to thank my family for again believing in my career path, to be working in the broadcast industry.”

The Young Technologist Award was established by the RTS with funds received from the family of A.M. Beresford-Cooke – a distinguished engineer who significantly contributed to the development of British broadcasting technology through his work on towers and masts for VHF and UHF transmission. The aim of the award is to advance education in the science, practice, technology and art of television and its allied fields.

For further information on the RTS Young Technologist of the Year Award 2021 please visit: https://rts.org.uk/award/rts-young-technologist-year-2021.