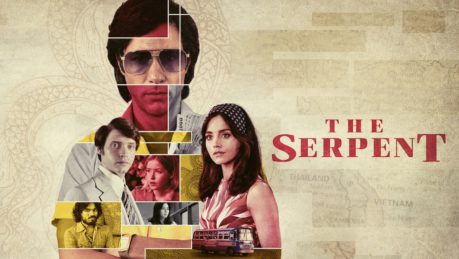 Commissioned by BBC One, The Serpent (8×60′) is made by Mammoth Screen, part of ITV Studios, and is a co-production between BBC One and Netflix.

Timeline is pleased to have provided offline post-production facilities for this gripping drama.

With shooting taking place in Thailand, Timeline provided a secure dailies delivery service, sending rushes directly from Bangkok to the offline editorial team based in Timeline Soho and – when COVID 19 hit in March 2020 – delivered remote access to edit facilities, allowing the editorial team to keep working with minimal interruption.

Inspired by real events, The Serpent tells the remarkable story of how the conman and murderer Charles Sobhraj (Tahar Rahim) was brought to justice. Posing as a gem dealer, Sobhraj and his girlfriend Marie-Andrée Leclerc (Jenna Coleman) travelled across Thailand, Nepal and India in 1975 and 1976, carrying out a spree of crimes on the Asian ‘Hippie Trail’ and becoming the chief suspects in a series of murders of young Western travellers.

The Serpent began airing on New Year’s Day on BBC One and BBC iPlayer.