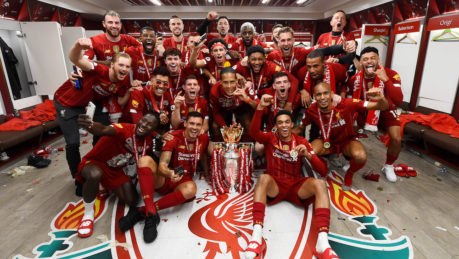 This documentary examines the story of Liverpool’s quest to return to the top of English football by winning the Premier League.

It’s a revealing insight into why the club fell away after their domination of football in the 80s; how the club’s identity was shaped by both the tragedies of Heysel and Hillsborough, the struggle to keep up with the rapidly changing world of football, and the Jurgen Klopp revolution that has returned them back to the summit of the game.

Timeline North co-ordinated full post-production facilities at its hub in MediaCityUK with the offline and online edit by Dom Robson-Smith, the Colourist was Neill Jones and Dubbing Mixer Dan Piggott. Workflow management by Chris Mann and Post Produced by Charlotte Bell.