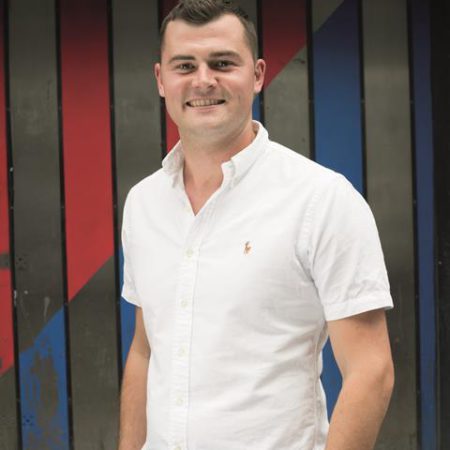 Adam Bevis-Knowles’ route into the sector is perhaps as non-traditional as it gets.

Aged 17, he collected a passenger from Heathrow airport as a favour for an unknown stranger from his local cricket club. The stranger turned out to be a TV production manager, who offered him a job as a runner on Sky Sports’ cricket coverage, which he started the following week.

A decade later, via freelance camera operation at ITV, Adam is head of cameras at Timeline TV and works closely with directors and production teams as a camera supervisor for large sporting events around the world.

He was part of the team that won a BAFTA for BBC1’s coverage of the England v Sweden quarter final of the Fifa World Cup 2018.

In addition to camera work, Adam assists the outside broadcast division with bids, helping to write contracts for the Dubai World Cup Horse Racing and BBC Sport Olympic Athletics for Tokyo 2020.

“Adam has gained an excellent reputation for camera operating and is frequently requested by clients,” says Timeline TV’s David Harnett.

“Given his talent, not only in cameras but also in bid writing, it would not surprise me if he went on to become an OB manager or perhaps a company director.”